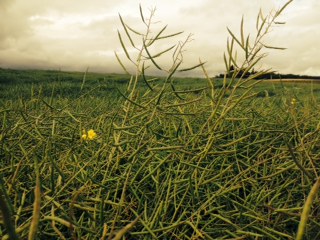 Markets were slow last week as traders await next week’s release of the USDA’s WASDE report. Traders are concerned that the USDA would change their yield estimates from the August report. We expect that they may reduce their yield on corn, leave their soybean numbers unchanged, and increase their yields on spring wheat. Any reduction in the USA yield will likely be offset by an increase in foreign production. Overall, our bias is that the report has the potential to be more bearish than bullish.

Cash trade was also very thin on the week, and the only report we saw of business was some durum wheat traded to Algeria.