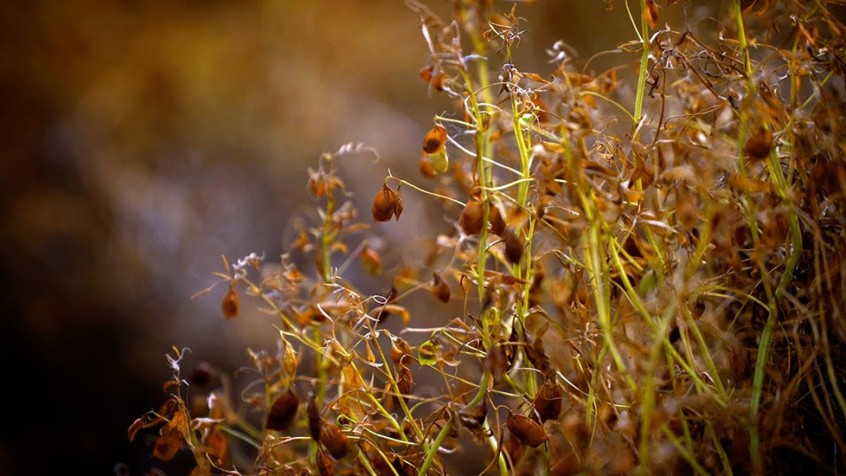 There was not much in the WASDE report for the bulls. The exception could be the lowering of the spring wheat production but in our opinion, this is offset in the world markets from higher Russian/ Canadian/ Australian exports to world buyers. There is also a surplus to USA domestic wheat usage so the current market premium is way too large. There will need to be a major downgrade of USA production in the August WASDE to get us bullish on world wheat. In the July WASDE report the USDA raised the total grains ending stocks by 8 million mt, but at 611 million mt it is well below the 2016/17 estimate of ending stocks of 639 million mt.

Funds were huge buyers in the run-up to the WASDE report; Index Funds bought 5 million mt whilst the Speculative group bought a massive 27 million mt of mainly corn and soybeans.