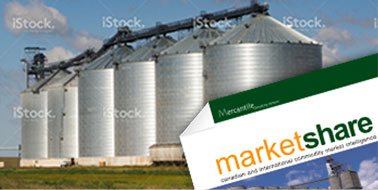 There were no major surprises in the WASDE report. We lost a small amount in the wheat and corn carryover, soybeans were unchanged to the surprise of most.

Wheat was the most interesting and whilst they did reduce the carryover slightly, they did not address the shortage of quality wheat versus ordinary/feed wheat.

Cash Markets were very quiet in oilseeds and wheat. The major trade was the expected barley trade to Saudi Arabia, which most expect to be Aussie origin.

Weather was benign although we are still hearing reports that the cold spell with little snow cover caused winterkill in the FSU.

We don’t see anything really bullish in these reports; however, the size of the Funds position demands both caution and respect.