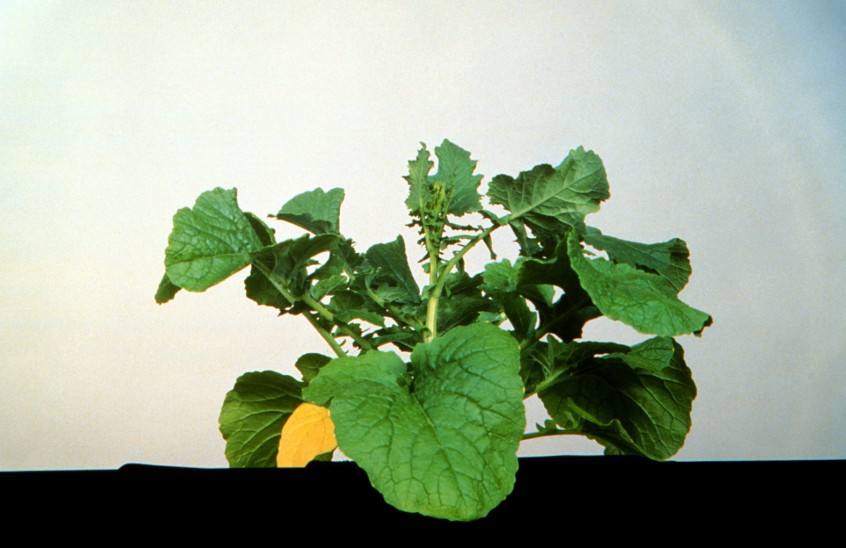 There was a general sense of uncertainty in the global markets, following the US missile strike on Syria.

Futures at the CBOT closed mixed, but had some support from losses in the US$; it hit a five-month-low which is bullish for commodities. However, for oilseeds, the expectation for a big US production and competing supplies from South America pressures deferred contracts. Feed grains are also dealing with competing supplies from South America.  Still, while FAO expects wheat stocks to grow by 2.5%, to 246.6 million mt, it expects corn stocks to decline by 4%, to 207 million mt as a result of a sharp decline in production in China and the United States.

Index Funds were good sellers again last week, selling ~4 million mt.  Spec Funds sold almost 6 million mt.  Most of this was oilseeds, as the specs were still long SBN’s ahead of the USDA report. Big question is if they will extend short at these low price levels.

Weather remains benign in most areas.