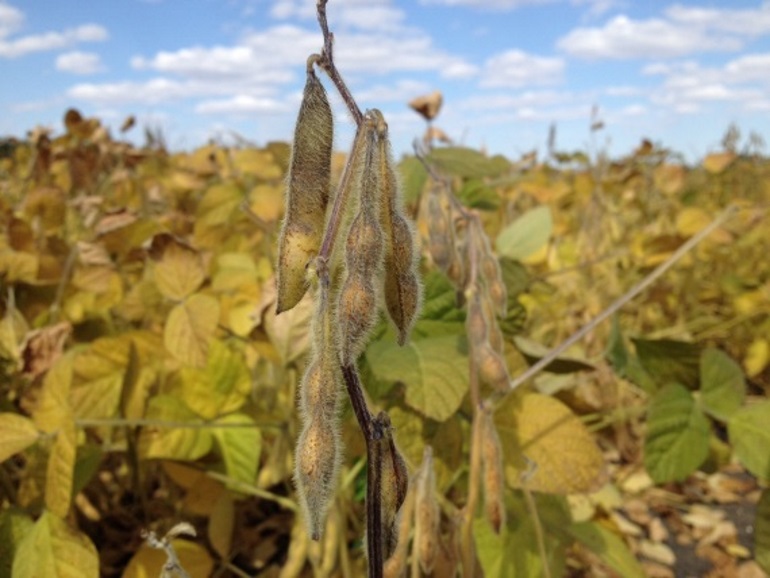 It was a very slow week in both futures and cash trade. Futures closed a tad lower.

The size of the Russian wheat crop continues to impress. Most now call the crop 83 mln tonnes, some are as high as 87 mln tonnes.

The next WASDE report is the 12th of October so we don’t expect much trade before commercials have seen this report. The following are current estimates of what the USDA will publish. Most analysts who thought the USDA was too high on yields now agree or are higher than the USDA’s estimates.  We don’t expect to see anything bullish in the WASDE report.

Weather delayed harvest a little, but nothing worth worrying about with modern equipment.

Funds did virtually nothing on the week.

We think the canaryseed acres were slightly higher at 280k acres; combined with SAF yields should give us 149k mt production, just enough to fulfill export demand.