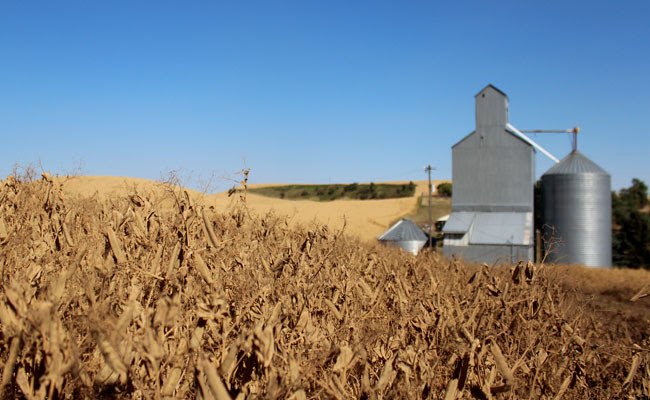 Markets continued under pressure from Fund selling and additional aggressive cash selling from Russia and the former FSU.  We don’t see any change in this pattern while- we approach the main US harvest pressure.

Funds: Spec Funds were good sellers on the week. We continue to believe that, in the short term, they will go to a 50 myn tonnes overall short.

Index Funds have done nothing and have lost a substantial amount of their equity from the profitable position they were in a month ago.