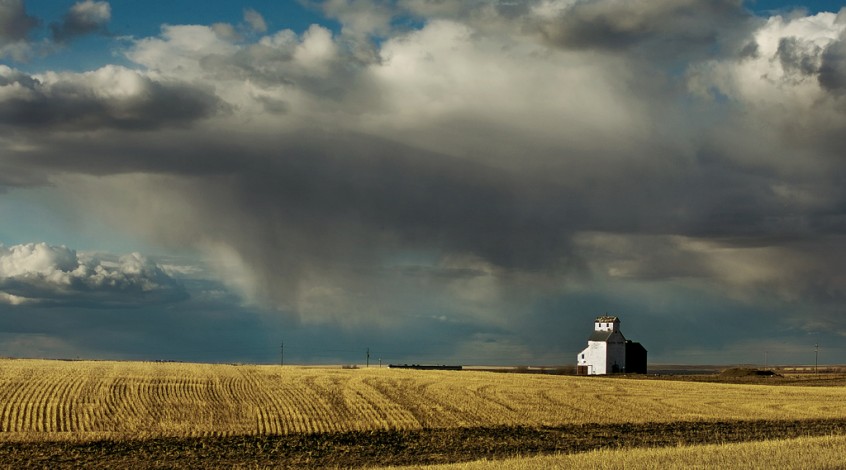 The markets closed slightly lower on Friday, but cash trade in wheat was quite good and global cash prices increased slightly. Weather in South America is beginning to become a concern, with too much rain being reported. This will take a more significant role on the radar screen if current conditions continue. Harvest conditions in Canada are problematic with a lot of grain and canola still lying in swath and some will likely remain there until the spring. Funds reportedly did very little except they were good buyers of soybeans and sellers of wheat.

The US dollar and oil traded a bit lower while copper was an erratic market in thin trade. The weaker dollar is helpful to commodities but we cannot see the outside markets as having any significant effect to our markets in the short term.

[If you are interested in more detailed intelligence and in our supply & demand balance sheets, pls contact Mercantile]