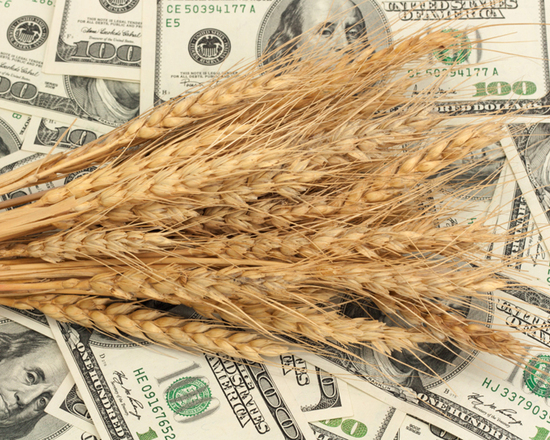 Donald Trump’s election victory came as a surprise to the world and caused some chaos in the exchange markets. No doubt we will see more volatility before he actually takes power in January.

The WASDE report was somewhat bearish as the USDA found extra bushels in corn and soybean yields; this together with the strength in the US dollar and some fund selling reportedly took the commodity futures slightly lower.

The financial markets we follow were volatile following the US election. We need to see these markets settle down before we can get a strong opinion where they are going and how they will affect our markets.