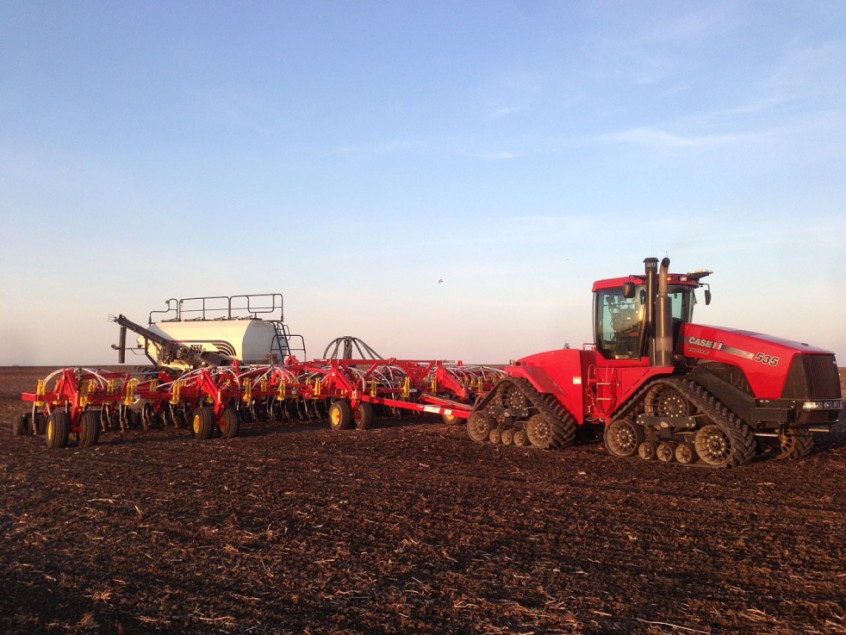 Grain markets finished the week last Friday with a bearish tone, as weather was benign in most of North America. Planting has moved up to about normal progress and crop development is improving as well. In Europe, yields were cut somewhat due to lower expected grain yields especially Spain (barley & wheat) and to some degree France (soft wheat), but UK yields were upgraded. Moderately helpful to canola (rapeseed) for next crop year may be some cuts to expected French and German rapeseed yields.  These developments could limit the downward potential a little, but in reality, there is no shortage of grains and oilseeds expected for the 2017/18 crop year. It would take some major new event to create a real shortage in any crop.

The IGC last week increased their 2016/17 forecast for total world grains again by another 8 million mt from last month (thus increasing ending stocks), but decreased ‘17/18 production by only 1 million mt. On the oilseed side, IGC also increased the ‘16/17 production (due South America), with the same effect on ‘17/18 soybean supplies, though ‘17/18 production was left unchanged for now.  Fundamentals are creating a bearish backdrop, so we need to continue looking for bullish blips to keep chipping away at sales.