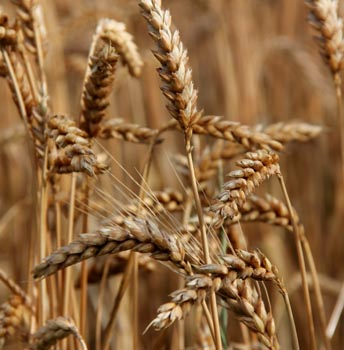 It was very interesting week. Markets were much firmer following an unsubstantiated report that the USA government planned to change the Bio-fuel subsidy paid to processors to payment to the producers. In addition, none of the subsidy could be paid on imported bio-fuels. This rallied both soybean and corn futures.

This ‘news’ or rumor was then followed by a large purchase of wheat (535,000 tonnes) by Egypt. This rallied FSU prices and also required EU (French wheat) offers to fulfill the order.

Markets cooled a little by the end of the week when there was no confirmation of the bio-fuel change.

Weather was fairly benign and no real trouble sports were reported, although some are talking of a possible “El Nino” event and with little snow cover, a possible winter kill event.

In their last reports, Informa and other analysts predicted larger crops in South America than the USDA used.