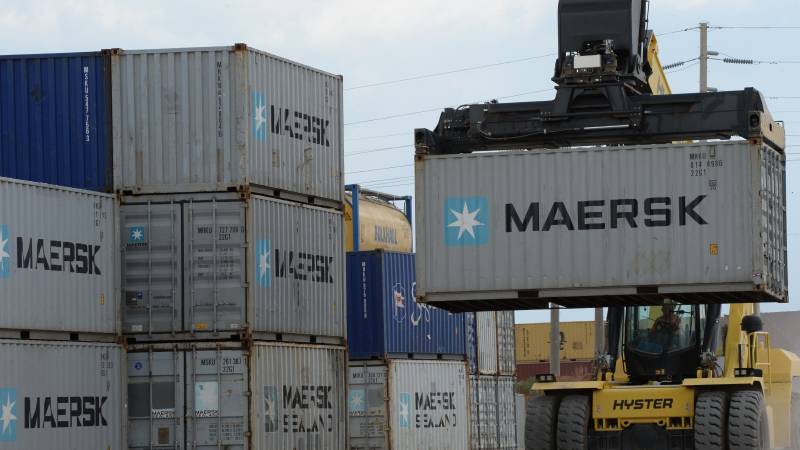 It was a big week for wheat trading. Nearly 1 myn tonnes of cash wheat traded primarily to Middle East destinations, where North American wheat continues to be uncompetitive. Prices were marginally better than of recent.

The USDA’s Outlook conference pegged wheat acres at 48 myn acres against trade guesses of 48.9 myn acres. Last year acres were 52 myn acres. They forecast corn acres of 90 myn acres compared to this year’s 94 myn acre and 1 myn acres less than trade estimates. The USDA estimated soybean acres at 88 myn some 4.6 myn acres more than last year. Trade estimates of soybean acres were 87.6 myn acres. The corn/soybean ratio is now down to 2.55. Yields of course can be highly variable so it’s too early in our view to have a definitive opinion on next year’s Supply/Demand today.

Speculative Funds sold 5.1 myn tonnes of corn and soybeans on the week. It has been 4 weeks since we saw Chinese registrations with the USDA of any US soybean purchases, which suggests their purchasing is now switched to Argentine/Brazil origin.

[Pls see our Mkt Commentary re. updates on India!]