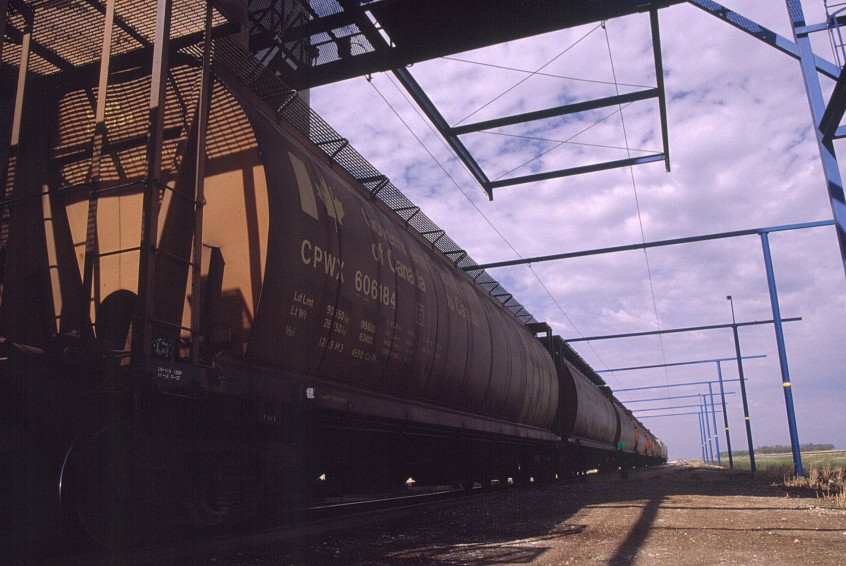 There was nothing supportive in the USDA report. The stocks showed consumption to be less than expected in Dec/March, and the planting intentions were in line to slightly higher than trade guesstimates. It could be said that soybeans are overvalued compared to corn and wheat, but overall with increased production expected amongst other countries, we don’t look like having any shortage of supplies this crop year.

Where the markets go from here depends on weather during the planting and growing season in North America. Europe and the FSU appear to have come through the winter with crops in good condition.